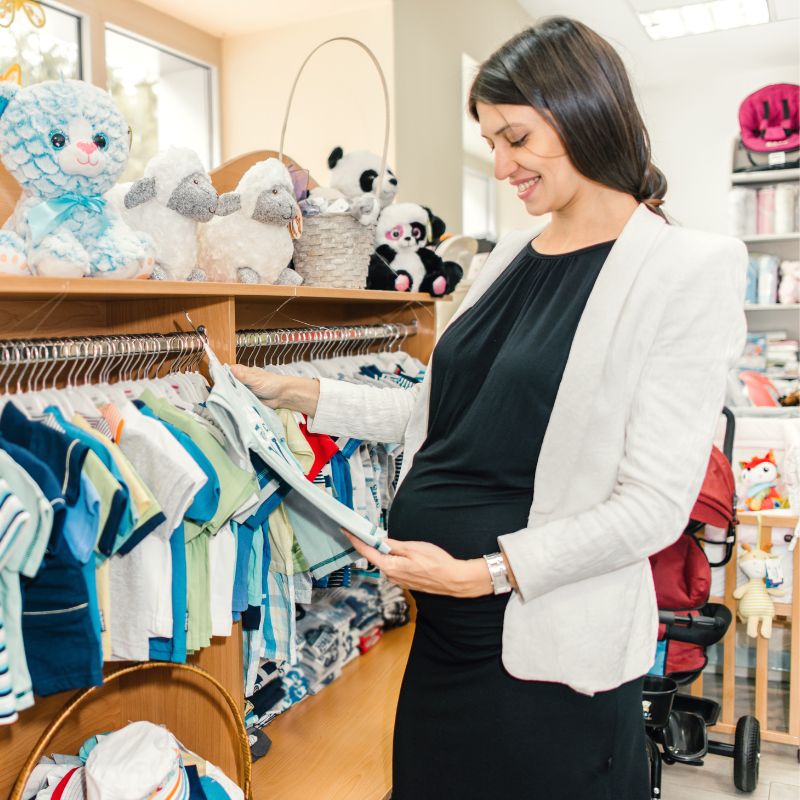 Where to shop for your baby

Where are you planning to buy the things you need for baby? Many parents-to-be will inevitably look online. So easy to buy what you want with a couple of clicks.

But is it the right thing to do?

Some time ago, a baby died because the parents bought a cot from Amazon which wasn’t safe. The spacing between the bars of the cot were big enough for his body to slide through, but not his head which remained stuck inside the cot. The baby’s parents, like most of us, did not know that the gap between the bars of the cot should be no more than 65mm. Why should they? How can a consumer know or appreciate the details of what makes a product safe? Although many products are covered by a British Standard, you may be surprised that often it is not against the law to sell something that doesn’t comply.

The law as it stands at the moment says that if a product isn’t safe, then it is a matter between you and the retailer. If you were to buy from a retailer, and the product harmed your child, then you could take the owners of that shop to court! All responsible retailers ensure that they only sell products which have been tested and shown to comply with all the relevant standards. They will understand the technicalities. They take care that products are safe so you don’t have to worry.

However, buying from Amazon, eBay and several other sites is different. They are merely platforms; they enable other people to sell. So if you buy something that is unsafe then it isn’t Amazon or eBay that is responsible, it is the person you bought it from. A number of the sellers are not from Britain so taking them to court would be impossible for an ordinary consumer. And don’t assume that if the site ends in co.uk or gives a UK phone number that it is a UK-based company. Again, it may not be.

Then there are products which claim to be a certain brand but in fact, are not. Many small companies are losing the battle to keep inferior copies off online sites and well-known brands spend a lot of time searching and finding copies. Once alerted, most online platforms remove offending companies. However, the product often just reappears almost instantaneously under a different company name!

There are many, many dangerous products easily available online which are tempting. Indeed why pay more when what you want is available for a few pounds on these websites? These products often appear cheaper and one reason is that, if the company is not UK based, then the company doesn’t pay VAT – so that’s a saving of 20% straight off! HM Revenue and Customs have estimated that across all online sites, the taxpayer could be losing more than a billion pounds a year. However, it might be cheaper because it really is a cheap, poorly-made item.

It may be cheaper to buy on these platforms than a similar-looking product in the shops but when we’re talking about the safety of your child is it worth it?

Too many parents feel it is – are you one of them?