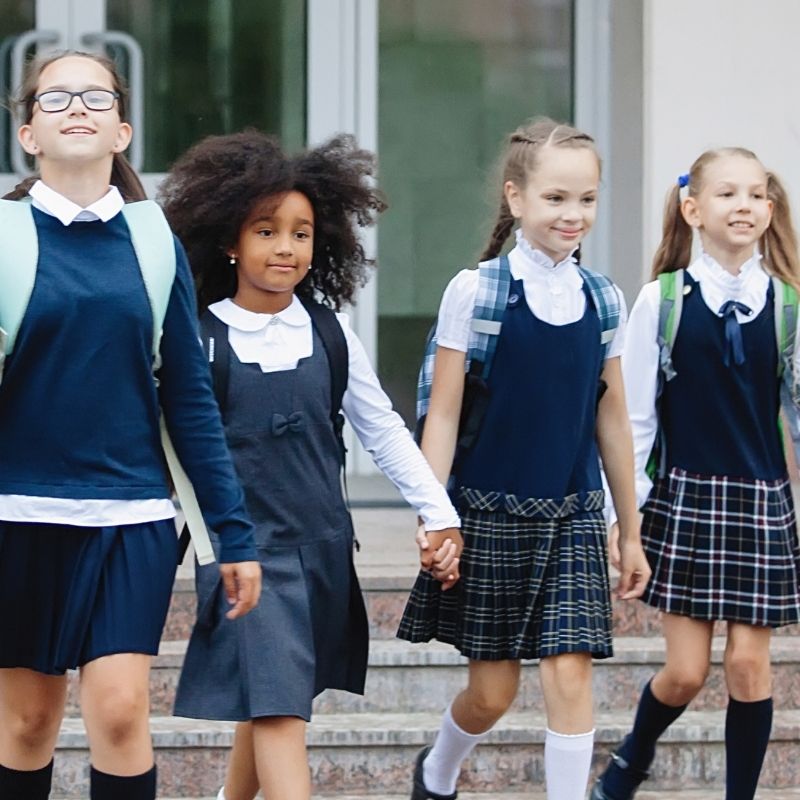 Why schools are banning children from having a best friend

In primary school, children are starting to really care about being accepted by their peers. ‘Best friends’ are key in playground dynamics; although they can change on a daily basis!

Liz Fraser (a parenting expert) backs this policy, claiming that having a best friend can make children territorial and possessive. Fraser believes that children should have a broad friendship group and that this can lead to them being more well-adjusted. When children have one ‘special’ friend, she claims, others can feel left out and that this can cause problems within peer groups.

Rachel Narr (University of Virginia) disagrees. In her study, Narr found that children with a broader friendship group tended to grow up with higher rates of anxiety. Instead, she suggests that children will benefit most from having a smaller number of close friends. Children can learn a great deal from fostering a special relationship with another child; it teaches them how to form friendships and this could impact their relationships in later life.

While there are issues that can be raised from children having best friends, banning them altogether is not the best way to deal with this. Firstly, because children will from stronger relationships with some children than others, regardless of what that friend is ‘labelled’. Think about your own friendship groups now; it’s likely that even as an adult, you have one or two closer friends.

And secondly, simply banning ‘best friends’ avoids an important learning opportunity. Playing with peers teaches children a lot about the social world; things like negotiation, sharing, and playing fairly. Schools need to use children’s real-life experiences to teach them about the trickier parts of relationships. With some encouragement, the children who have a ‘best friend’ can learn to include others in their playtime, and the children who are feeling isolated can be encouraged to mix more with others.

By developing these skills while they are young, children can grow up well equipped to deal with the friendship dramas of secondary school, and beyond.